Of all the Medek therapists in North America Esther Fink is certainly the most well known.

This is Dr. Esther Fink: 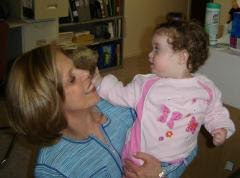 Fink is the owner of the Canadian MEDEK CentreTM. She has more than twenty years experience in the treatment of children with orthopaedic and neurological dysfunction. She has been in the executive of several professional associations including serving as the Eastern Canadian chairperson for the American Neurodevelopmental Treatment Association. She is also the head of the Physical Therapy Department at the Zareinu Educational and Treatment Centre.


Ester Fink introduced the MEDEK approach to North America and Israel. She is a MEDEK instructor and teaches clinical skills to students and professionals. At Zareinu she is the clinical coordinator for the clinical education of physical therapy students from the University of Toronto.


Fink received her physiotherapy education in Israel and a degree in physiotherapy from McMaster University. She has completed many courses in Canada, the United States, South America and Israel. She is certified in MEDEK as both a therapist and instructor by Ramon Cuevas, the originator of the MEDEK intervention system.

All of the info and pictures are straight from Esther Fink's WebSite: http://www.medek.ca/

Actually Esther Fink in only certified level 3, she did not get her instructor degree yet, no one has!

Esther Fink is NOT a certified teacher in CME/MEDEK. She is definitely NOT the best known MEDEK practioner in Canada. And she absolutely DID NOT introduce MEDEK/CME to Canada!

As a parent of a child with special needs, I sincerely hope that anyone reeeeallly looking for true facts about CME therapy visits www.cuevasmedek.com. This blog has many many mistakes regarding the therapy.

Thank you for your comment.
Please let me know specific mistakes so they can be corrected. I have no intention of misleading people. My e-mail is shmulimn@gmail.com
At the same time I'd like to clarify that all of the above is taken verbatim from Esther Fink's website http://www.medek.ca/ 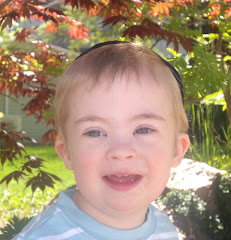 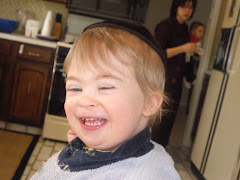 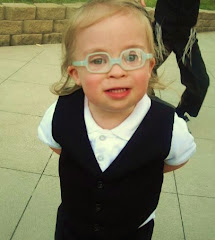 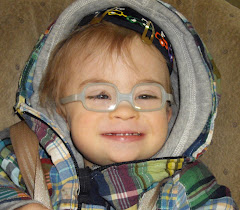 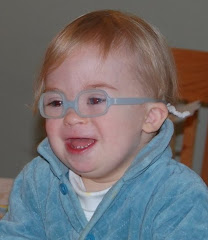 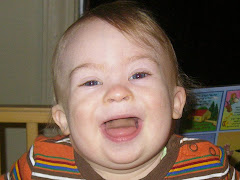 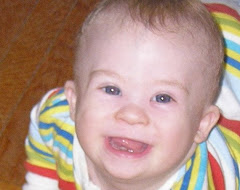 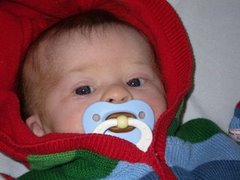